Spots In Seoul That Have Become K-Drama Filming Location Staples


Home to the country’s top entertainment and production companies, Seoul has everything K-dramas and K-drama fans need. South Korea‘s capital is conveniently beautiful and dynamic, with many spots that serve as the perfect setting for any type of K-drama. There are, of course, locations that stand out and have become very familiar to K-drama fans. How passionate are you about K-drama? See which shows these K-drama filming location staples remind you of!

If we’re talking about K-drama filming staples, this park along Han River definitely takes the cake. From crime and chase scenes to romantic encounters and break-ups, this park has seen it all. In real life, Yeouido Hangang Park is also a very popular local and tourist attraction, speckled with pink and purple cherry blossoms in spring and lit up with fireworks in autumn. Throughout the year, it’s a great place to relax, eat, go jogging or biking, and enjoy various events such as festivals and concerts.

Our favorite K-dramas on Viu filmed in Yeouido Hangang Park:

Another iconic K-drama filming location in Seoul is Namsan, an urban mountain crowned with the 236-meter Namsan Tower overlooking the city. The tower, twinkling city lights, and love locks often comprise a K-drama scene filmed at Namsan. It’s where romantic dates and love confessions are filmed. Namsan Tower is a popular dating spot, and it is especially romantic at night when the tower is illuminated. Visitors can get here via the famous Namsan Cable Car or the mountain’s scenic hiking paths.

Our favorite K-dramas on Viu filmed at Namsan: 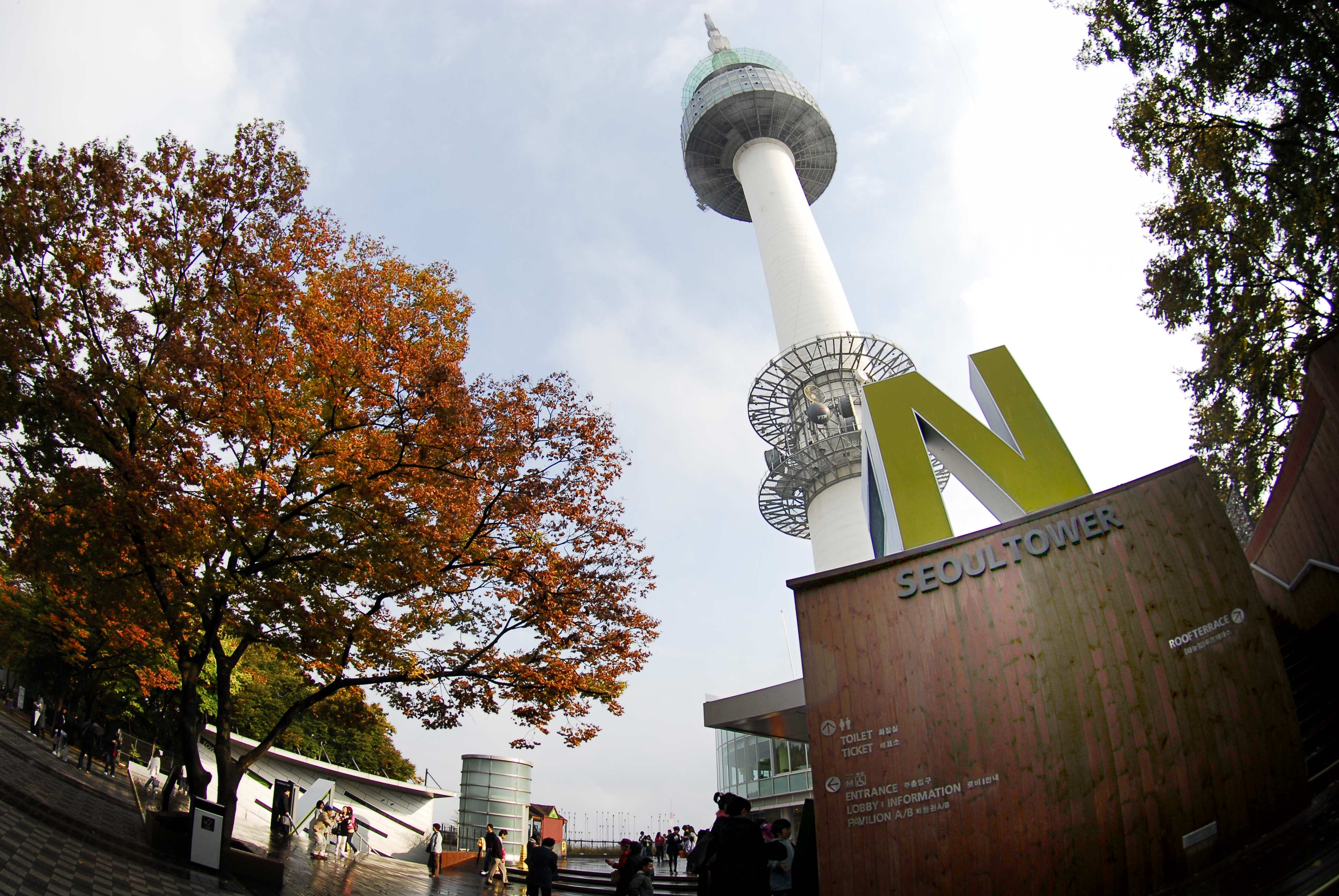 A place teeming with culture and tradition, Bukchon Hanok Village provides the perfect setting for rom-coms and slice-of-life dramas. It’s where you can find quaint guesthouses, charming boutiques, and cozy cafes, many of which are housed in traditional Korean houses called hanok. High-schoolers run along alleys between hanok houses. Friends meet up at a small cafe. Couples kiss under hanok eaves. All of these are common scenarios both in K-drama and real life.

Cheonggyecheon Stream is another staple in romantic K-dramas. It’s where lovers rendezvous and solo-goers head for some me-time as they amble along the 11-km stream. Besides being a popular dating spot, Cheonggyecheon is also rich in history, which you can learn at Chenggyecheon Museum.

Our favorite K-dramas on Viu that were filmed at Cheonggyecheon:

Hongdae is Seoul’s bustling hub of youth culture. It’s where young people build their dreams by showcasing their talents in the midst of crowds. This is commonly depicted in slice-of-life and coming-of-age K-dramas filmed in Hongdae. It’s also a great place to meet with a motley of characters and indulge in art, shopping, and nightlife.

This neighborhood adjacent to Hongdae has been rising in popularity in recent years, slowly emerging as a K-drama filming staple as well. It’s like a mellower version of Hongdae—still hip and youthful but more laidback. The streets are calmer, and young people are usually found at a quaint cafe or an art boutique. And you’ll find a lot of these shops already featured in a K-drama.

For fans of historical K-dramas, Gyeongbokgung Palace is already a very familiar place. This majestic Joseon-era royal palace is a convenient filming location as it easily obscures any sign of urban Seoul. The backdrop of mountains big and small, most notably Bugaksan, also enhances the atmosphere. Visiting in a traditional hanbok dress, which you can rent anywhere in Seoul, will complete the experience.

Our favorite K-dramas on Viu filmed at Gyeongbokgung Palace:

Take a stroll around the historical Gyeongbokgung Palace while wearing Korean traditional clothing!

Which of these filming location staples have you spotted in your favorite K-drama? Binge-watch more shows to inspire your wanderlust, download the on Viu app now, and find experiences on KKday!

Escape Seoul for a bit and explore these must-visit destinations! 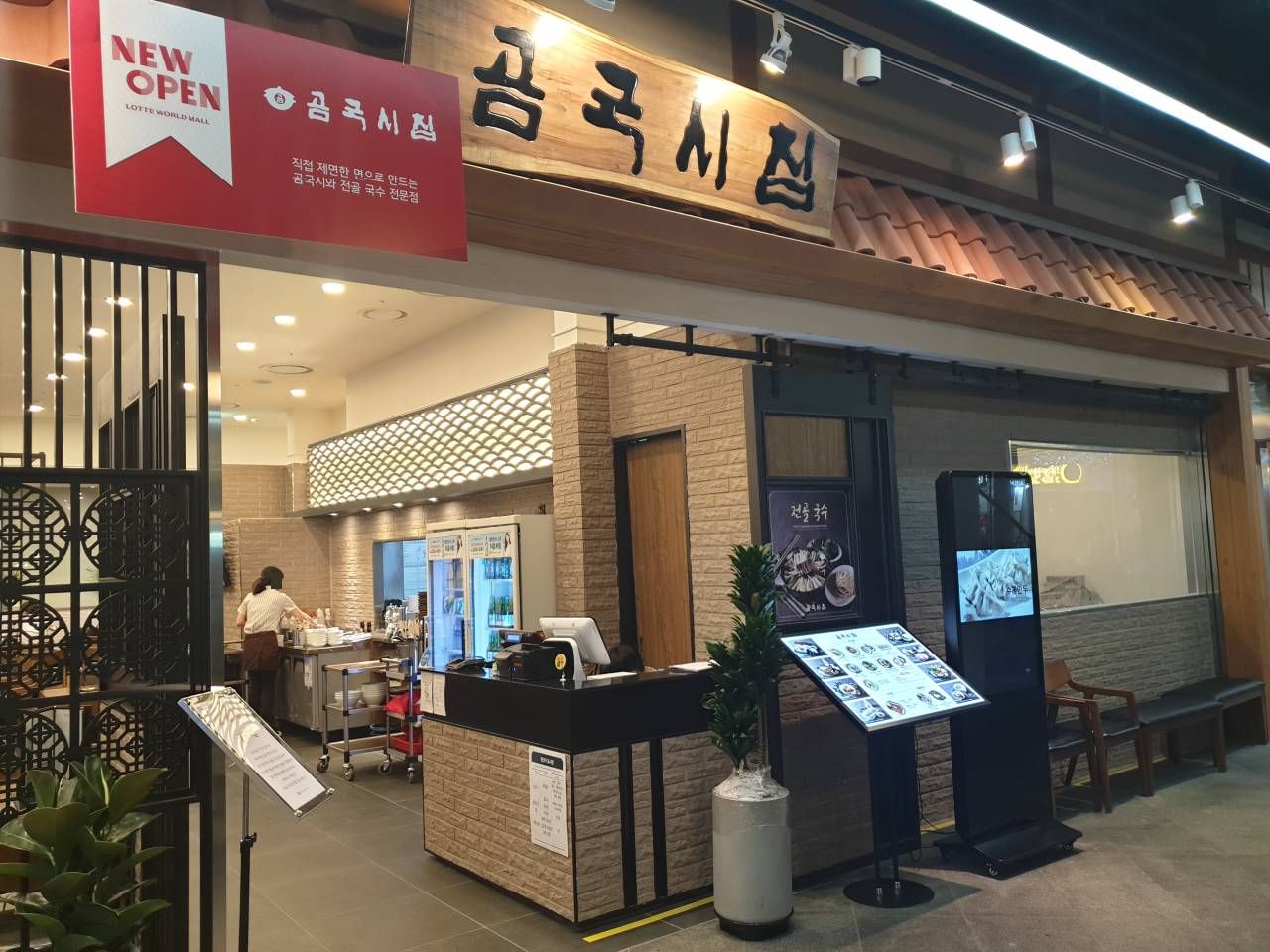 Enjoy bulgogi, suyuk(boiled meat), dumpling and so on at Gumguk Sijip, which has been steadily loved for 40 years. 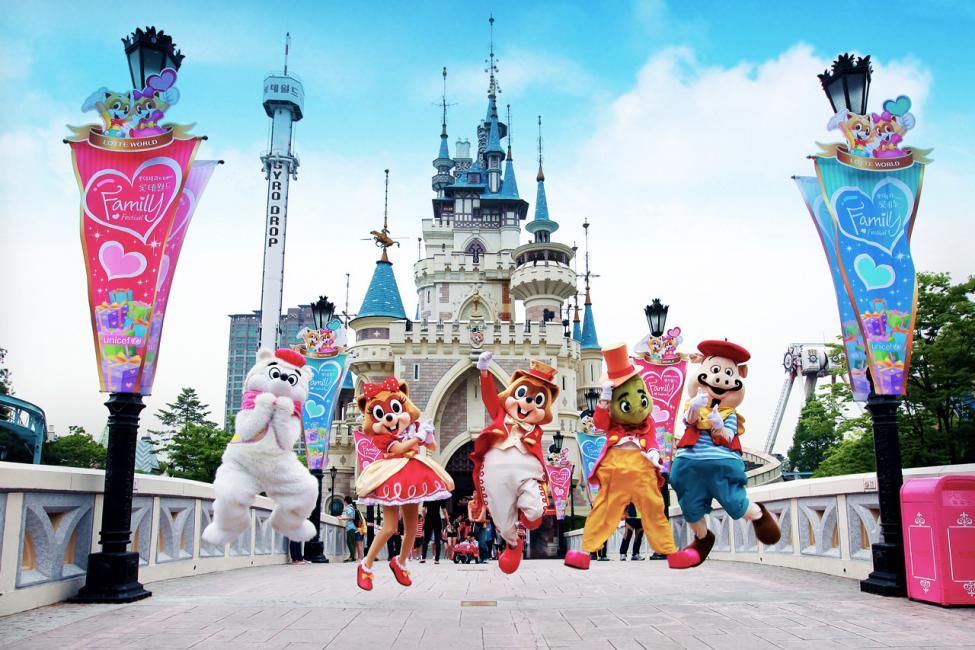