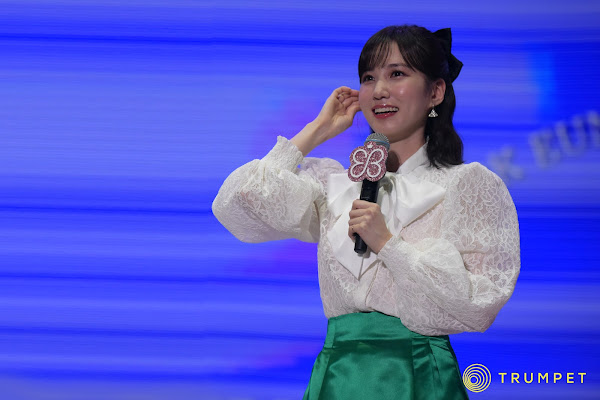 Park Eunbin shares that Malaysia was added to her Asia Fan Meeting tour at the last minute as they were many fans that requested for her to come visit beautiful Malaysia. She feels really glad to be able to visit Malaysia and being Christmas Eve itself made it more meaningful. “It’s my first time spending Christmas in such a warm country”, she cheekily added.

Park Eunbin told fans the meaning behind her fanmeeting tour name ‘BINKAN’is that Bin from Binkan and her name refers to shining space and together ‘Binkan’ is her wish to light up the space and fill everyone with sparkles and happiness.

To continue the evening, Park Eunbin read a few fan note and lucky fan whose note was selected received a mysterious gift after. Each message was read with gratitude and Park Eunbin requested for the board to be kept for her to read it after the event. The session continues with more interaction with fans! 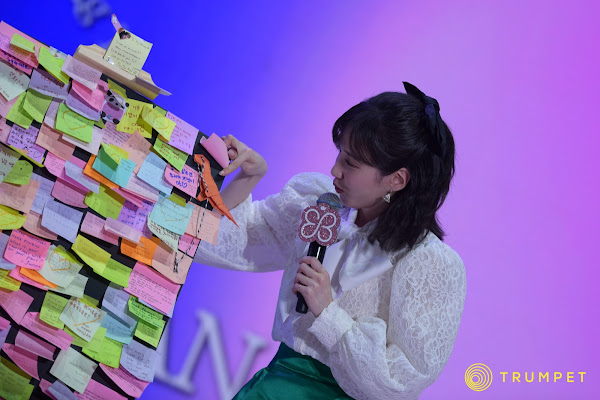 A TMI we got to know about Park Eunbin is that she’s a night owl. She shares that her day and night are mixed up most days and night before she had only slept at 5am yet feeling very energectic after meeting fans who welcomed her warmly.

#ParkEunbin shares her TMI is that her day and night are mixed up and she slept at 5am only but doesn’t feel tired #ParkEunBinInKL #EUNBINNOTE_BINKANINKL pic.twitter.com/K8h4Iw9XrD

The fan meeting was filled with interaction that left fans in awe for her admirable and sweet personality. The crowd played balance game with her leaving the Top 3 fans who succeed in knowing her having a one and only customize tote bag designed by Park Eunbin herself. 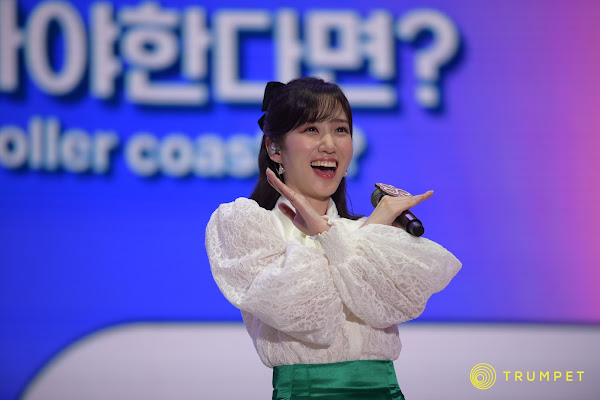 Park Eunbin went for a quick chage of dress while fans got to enjoy clips of Park Eunbin in her characters from the most recent – Extraordinary Attorney Woo , The King’s Affection ,Do You Like Brahms?, Hot Stove League and Hello, My Twenties!
After the video concluded, Park Eunbin reappeared on stage dress in Christmas theme singing ‘Blue Night of Jeju Island’. Malaysian fans has also prepared a surprise for her, lighting the hall with blue lights and holding a banner. Adding more surprise for Park Eunbin, fans had prepared a video and a cake for her. Park Eunbin was extremely touch by the gesture and efforts that fans had put in for her. 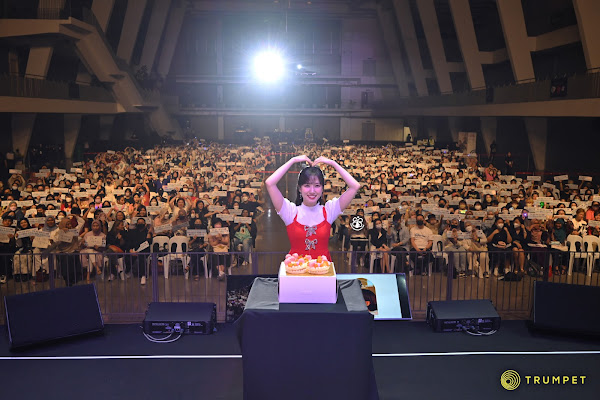 The evening continues with Park Eunbin sharing her best memories as an actess with her most memorable character as Woo Young-woo and like the character she hopes that herself and everyone has the spirit of keep trying and be brave to face challenges like Woo Young-woo. 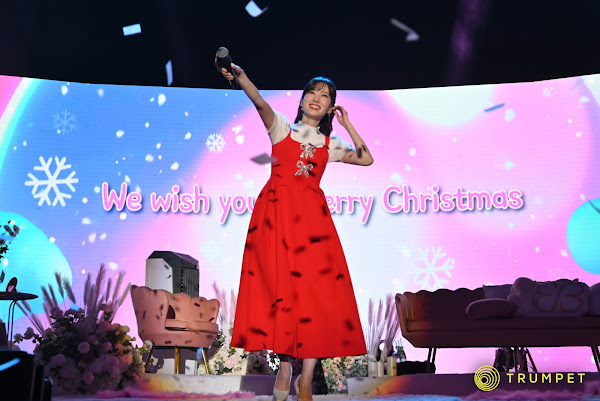 Before ending fans and Park Eunbin have to say goodbye to each other, the multi talented artist sang ‘Glittery’ and ‘We Wish You A Merry Christmas’ marking a great Christmas Eve spent together. 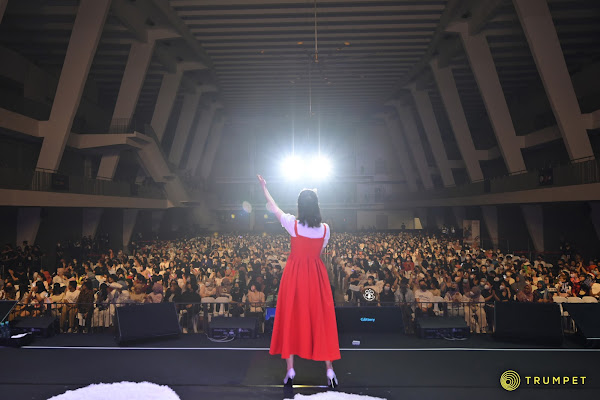 Special thanks to Trumpet for a memorable Christmas Eve.

GOKPOP Malaysia, an online media that caters Korean entertainment and was appointed as the Official Online Media for TVXQ World Tour “CATCH ME” in Malaysia, GOT7 1st Fan Meeting in Malaysia and more