NewJeans Supports Children With Hearing Impairments Through A Generous Donation

NewJeans has started a meaningful tradition. 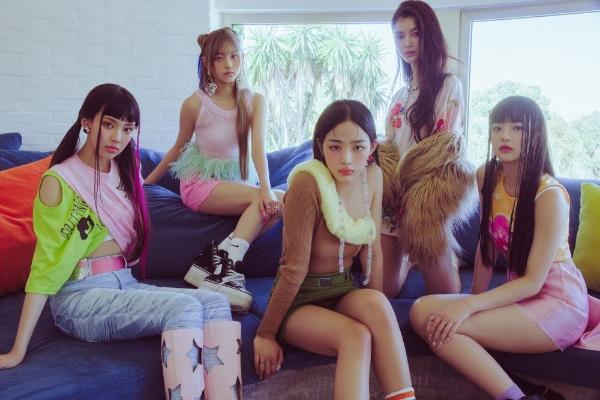 Just recently, the Snail of Love announced that ADOR and NewJeans delivered donations in support of the hearing impaired.

The female quintet and its agency prepared this donation with the proceeds from album sales, and plan to continue to donate a certain portion of sales from album sales every year. Specifically, the donation will be used to support artificial cochlear surgery and speech rehabilitation treatment for the hearing impaired.

“We are delighted to participate in the meaningful act of gifting. We will continue to create good music so that NewJeans’ music can be conveyed to more people,” said ADOR.

Snail of Love’s secretary general Cho Young Woon expressed gratitude, saying, “I would like to thank ADOR and artist NewJeans for sharing with the hearing impaired. We will make sure that the donation is used well for families with hearing impaired children who cannot receive surgery due to financial difficulties.”

Meanwhile, New Jeans is currently receiving a lot of love for their new song “Ditto.” The girl group is set to make their first-ever comeback on January 2, 2023, with their first single album OMG.