One of them has a bit higher individual net worth than the other. 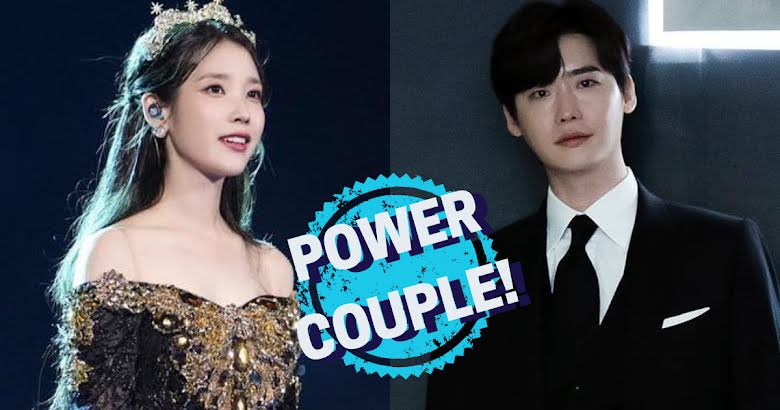 IU and Lee Jong Suk made the new year a very happy occasion for fans when they confirmed their dating news. Since their individual public confessions of love for each other, their trajectory from being co-MCs to friends to lovers has become a heavily discussed topic on the internet. While most people are busy swooning over their fanfiction-like love story, the combined wealth of the two stars has left some jaws hanging.

According to reports, both IU and Lee Jong Suk are enthusiastic about real-estate investments, thanks to which their combined fortunes, if they eventually get married, would stand at over ₩100 billion KRW (about $78.7 million USD)! Let’s take a look at the individual breakdown:

According to South China Morning Post, IU was the richest female K-Pop star in 2021, with an estimated wealth of ₩51.2 billion KRW (about $40.3 million USD). Apart from her income as an artist, IU has made some very successful real-estate investments that have helped in buffing up her net worth. She owns a luxury villa in Cheongdam-dong worth ₩13.0 billion KRW (about $10.2 million USD). She also bought a studio in Gyeonggi-do for ₩4.60 billion KRW (about $3.62 million USD). The purchase of the villa had become a hot topic when it was revealed that IU bought it entirely in cash without any sort of loan involved.

Lee Jong Suk is also known to be a real-estate enthusiast. Apart from being one of the top actors in the Korean entertainment industry, investing in properties has helped increase his net worth significantly. In 2016, he purchased a house in Sinsa-dong, Seoul, and rebuilt it into a two-story cafe. The property then sold for ₩5.95 billion KRW (about $4.68 million USD) in 2020, earning him a profit of ₩2.05 billion KRW (about $1.61 million USD).

Netizens are awed by the extent of the couple’s wealth, to say the least. While some complained that celebrities get paid unnecessarily high, others praised their money-skills and even said that IU would have been richer had she not been so generous with donations.