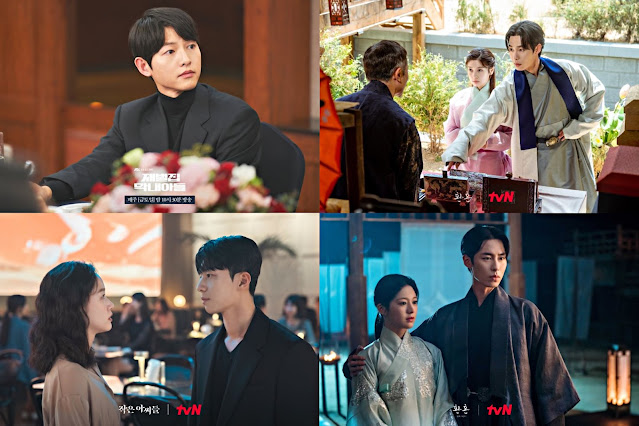 2022 has been another great year for Kdrama fans! From fantasy and romance themes to dark and revenge themes, here are our top three most memorable Kdramas for the year! 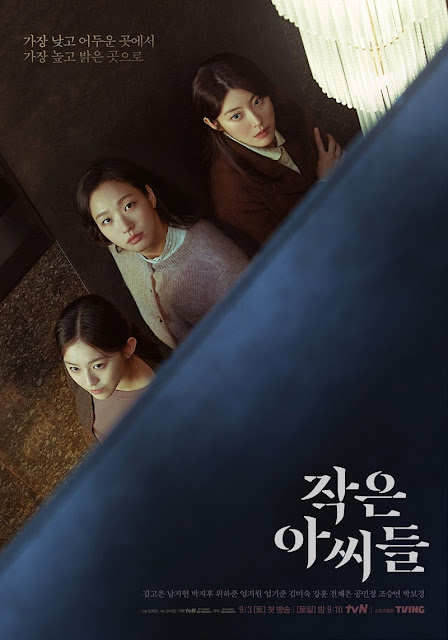 Adapted from 2019 American film with the same name, ‘Little Women’ revolves around three sisters and their involvement with a wealthy and influential family. Starring Kim Goeun, Wi Hajoon, Nam Jihyun and Park JiHu, the Studio Dragon Production Kdrama had some scenes filmed in our sunny Singapore- featuring our iconic tourist spots such as Gardens By The Bay, Fullerton Hotel and more!

While highlighting the social inequality between different classes, the 12-episode drama exudes eerie vibes and will give viewers the chills from the mysteries and secrets.

Little Women is available on Netflix. 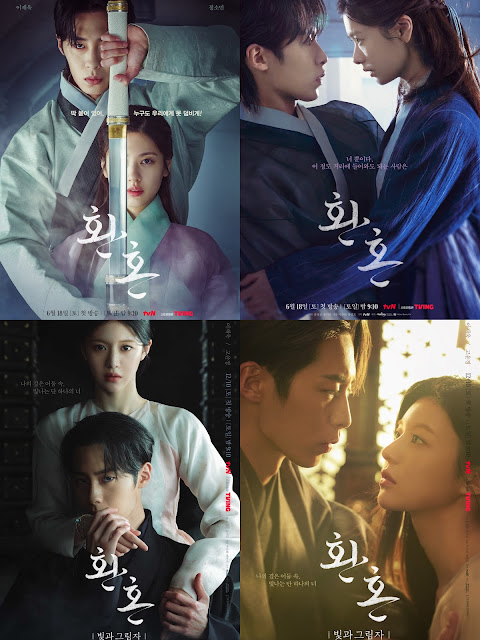 The tvN drama is romance and fantasy drama, set in a fictional country called Daeho. If you enjoy magic and sorcery, this drama will definitely be your cup of tea! The drama tells a love story of the protagonist Jang Uk (Lee Jaewook) and Mudeok/Naksu (Jung Somin), as well as the story of other mages from different noble families in Daeho, played by Hwang Minhyun, Yoo Insoo, and Shin Seungho.

The success of the 20-episode drama brought upon the release of the 2nd Season, Alchemy of Souls: Light and Shadow. Actress Go Youn Jung plays the protagonist Jin Bu-yeon/Naksu in the new season and the drama will run for 10-episodes,

‘Alchemy of Souls’ series is currently available for streaming on Netflix. 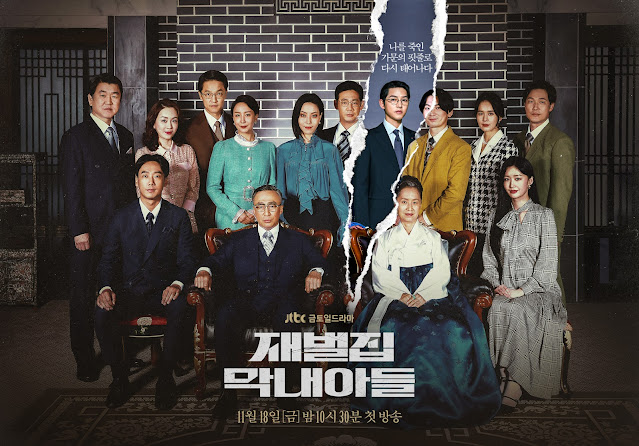 Amidst the common ‘revenge’ theme of  Kdramas nowadays, the JTBC drama,‘Reborn Rich’, stands out from dramas of similar theme. The fantasy revenge drama surrounds a conglomerate corporation, Soonyang, where the protagonist, played by Song Joong Ki, finds himself reborn as the youngest grandson of the comglomerate family after being murdered by the company when he was an employee. The story intrigues viewers with the constant unpredictable twists and addictive plot, resulting  in the drama concluding with viewership ratings of 26.9% on its final episode on Christmas. This also marks the highest rating for cable TV dramas in 2022!

In addition, as the drama received much love and support from global audience, the A-list actor, Song Joong Ki also made his appearance in Singapore early December in promotion for the drama. Check out our coverage on the event here.

‘Reborn Rich’ is available on VIU.

We look forward to more Kdramas in 2023!

GOKPOP Malaysia, an online media that caters Korean entertainment and was appointed as the Official Online Media for TVXQ World Tour “CATCH ME” in Malaysia, GOT7 1st Fan Meeting in Malaysia and more